Okay. I love TV shows and movies and all of that. Seriously, I spend most of my time watching TV or horror movies. While reading. It’s me living my best life, don’t judge. Therefore, I’m so happy that I can think of some fantastic TV shows or movies that were based off books!

God, do I love Hannibal. It’s just a beautiful show that surpassed the book. I’m serious when I say that the show is way better than the books. I’m being honest. When the show finally got to Red Dragon (aka, the case) I reread the book and it fell so flat. 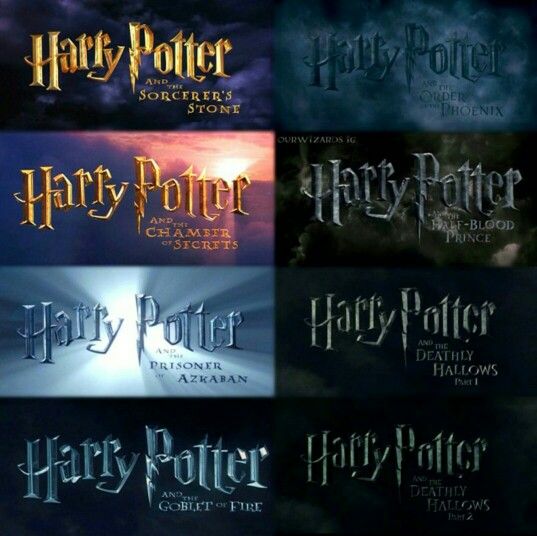 I don’t think this is going to surprise anyone, and it’s definitely going to be on most people’s lists. But, I do love these movies. I watched the first movie when it first came out, then the second one. And I was hooked on the series from there.

This movie freaked me the hell out! It’s such a damn good movie, too. I think it captured the book very well and I want to rewatch it at some point.

Oh, this book and movie. My mom and I went to theaters to see it and we packed tons of tissues. And we used them all. I loved how they made the movie and stuck very close to the book. The changes they made were perfect ones, honestly.

I can only talk about the first season of this since I don’t have a Starz subscription. But, I devoured the first season in a day flat because I randomly got a free trial through SlingTV and it was so fucking good. The second season? I’ve heard troubling things. Plus Bryan Fuller left (the man who made Hannibal amazing) so I just don’t know if it’s worth my time.

DO NOT WATCH THE TRAILER IF YOU SCARE EASY OR DON’T LIKE JUMP SCARES. I love both those things so I watched it and ugh. I’m excited. I’ve watched the original mini-series — which will always hold a special place in my heart — but I think that I like the new movies better.

Don’t @ me with this, y’all. I think that this version is way better and it was what helped spark my love of the book.

Honestly, this TV show is just fluffy goodness. It’s definitely aimed for kids, but it’s just so much fun to watch. These actors are definitely who I picture when I think about Merlin, Arthur, Gwen, and Morgana.

What can I say? I love Keira Knightly in a period piece. But, this is based on a nonfiction book about Georgiana, Duchess of Devonshire. And the movie was amazing and it actually made me read the book… which I had owned for a while by that point.

The whole Hollow Crown series is fantastic, tbh, but my heart is with Richard III. Benedict Cumberbatch plays Richard III and he’s just fantastic in it. Such a good dramatization of the play!

Do we share any top ten?
What’s your favorite page to screen?